All players stand in a circle. Only one stands in the middle. This one points to a person and says, for example, Puking Kangaroo. This means that the person being pointed at forms a kangaroo pouch with his arms and the players next to him ” puke” into the pouch (movement suggestion + sound). If one person oversleeps the call or does something wrong, they swap places with the player in the middle and continue giving commands. Other commands are:

– Elephant: middle makes trunk with arms, sides the ears with the arms

– Washing machine: Sides together form a circle of arms, centre turns the head like the laundry in the machine

– Broken toaster: Like toaster, but sides jump and center stops 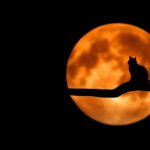 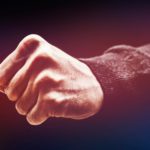 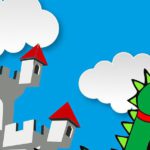