Everyone raises his dominant hand, that is, the writing hand, and then puts it on his back.

From now on, the two people will no longer be allowed to talk to each other.

Now the couples have 3 minutes to build a paper plane together.

The aim is for the paper plane to fly as far as possible.

After the 3 minutes, everyone line up and the paper planes are launched one after the other. The team with the furthest plane has won. 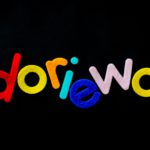 Creative Taboo
Each person receives a piece of paper, writes a word on it, folds it up and puts the paper in the bag without the other players seeing the word. Now the first round begins. One player starts, draws a piece of paper from the bag and explains the term to his neighbour on the left.... Creative Taboo 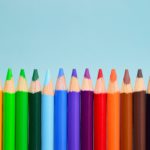 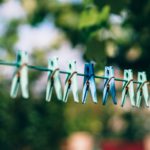