The game is also known as “Where’s my chicken?”. A squeaky chicken or other object called anja is used. A fun summer variation is also a cup of water.

All players stand on one line. One player becomes the guard, gets Anja and stands at least 5 to 10 metres away from the line. The person turns his back to the group and puts Anja directly behind him. On the go, all players run behind the line to Anja. The guard shouts loudly, “Who stole the Anja?” When he has finished saying the sentence, he turns around. All players must freeze at this moment. If the guard sees someone still moving, he/she says the name and the corresponding player must go back behind the line. The group’s goal is to steal Anja. As soon as Anja is no longer behind the guard, the guard may guess a person who could have Anja. The person who got picked up must hold up their hands. If the guard was wrong, he turns around again and it continues. If the guard was correct, the whole group has to go back behind the line and start again. The goal is to get Anja back to behind the starting line. 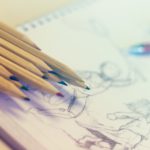 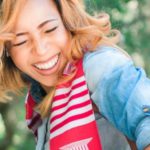 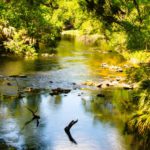